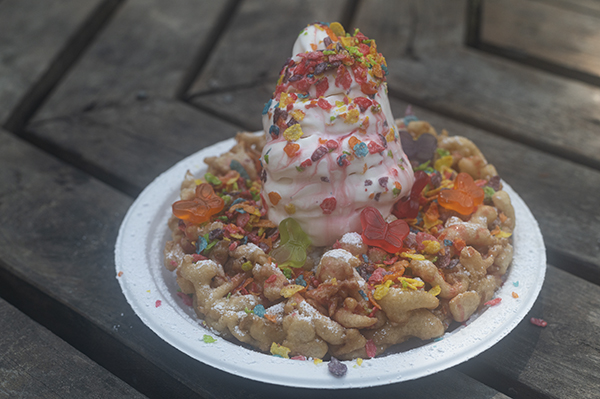 We have SO many amazing foods all around Vala’s Pumpkin Patch, and we’re open such a short window of time, we decided to do weekly specials to feature fun new flavors all over the farm. We hope you love them as much as we do! Our specials begin on Fridays and run through the next week until they sell out! 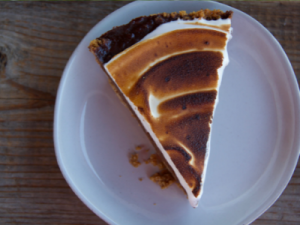 October 7th, Sour Cream Apple Walnut
This is an old favorite that we’re bringing back for our Johnny Appleseed Festival!

October 14th, Pumpkin Pecan
Two great pies in one, and even better together! 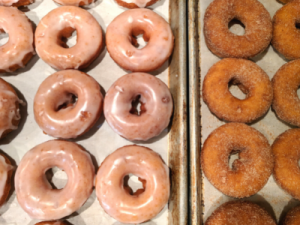 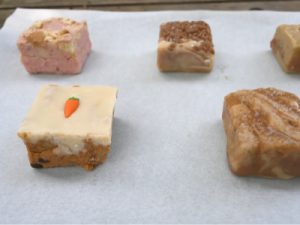